Community-Based Participatory Research (CBPR) is research conducted by a partnership that includes at least one community Co-PI and one scientific Co-PI. Together, as equal partners, the partnership decides which research questions are most important to them, determines how to study these questions, gathers and interprets data, and communicates findings to other community members, scientists, and the general public. By combining the knowledge and interest of communities with the expertise and resources of research scientists, partnerships are responsible for conducting research that answers important questions in a way that has immediate impact on knowledge, programs, and policies.

What does “environment” mean in the context of QuickStart?

Some define the influence of the environment on breast cancer as everything that is not due to the influence of genes. For the purposes of this training, we are using a narrower definition. We define “environment” as all of the non-genetic factors that might lead to breast cancer that are also largely outside an individual’s control. This definition includes possible causes of breast cancer resulting from exposure to sources such as air pollution, chemicals, second-hand smoke, and pharmaceuticals.

What does “disparities” mean in the context of QuickStart?

Different groups of women in the United States are impacted differently by breast cancer. African American women, for example, are often diagnosed at younger ages. Overall African American women are less likely than white women to get breast cancer, but once they have it, they are more likely to die from the disease. Some of the disparities between various groups of women can be explained by unequal access to care, but not all of them. Additionally, for many women from other countries, their incidence of breast cancer increases over generations when they immigrate to the United States. 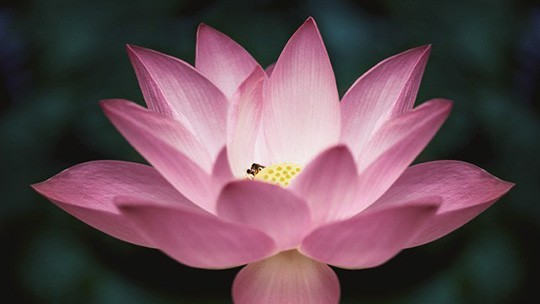 Donate to What Is CBPR?