President and Co-founder; TNS Director; Board of Directors (Chair)

Michael is the president and co-founder of Commonweal. His principal work at Commonweal is with the Cancer Help Program, Healing Circles, Beyond Conventional Cancer Therapies, the Collaborative on Health and the Environment, and The New School at Commonweal. He was the recipient of a MacArthur Prize Fellowship for contributions to public health in 1983 and is author of Choices in Healing: Integrating the Best of Conventional and Complementary Therapies (MIT Press).

Born in 1943 in New York City,  Michael received a B.A. from Harvard University in 1965 and a Ph.D. in political science from Yale University in 1971. He taught political science and psychology at Yale before moving to Bolinas in 1972. He co-founded Full Circle, a residential center for children with learning and behavior disorders in 1973. In 1976, he co-founded Commonweal.

See Michael in conversation with cultural anthropologist Angeles Arrien in 2013.


Angeles Arrien, Spiritual Biography, Part 1 from The New School at Commonweal on Vimeo. 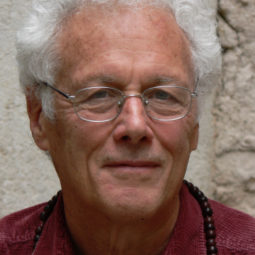 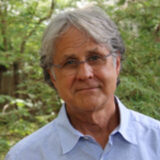