Born and raised in Israel, he was a professional modern ballet dancer, a teacher, a youth leadership facilitator, and a law student before finding his calling working for two decades as a video editor specializing in storytelling for Israeli TV. After coming to live in the United States in 2015, he stepped out of the editing suite and out of his comfort zone. He took on being a producer on the ground for a documentary series about American culture through the prism of people and the food they make. He also ran two major cultural events in Sonoma County—The Jewish Film Festival and The Israeli Film Festival, both of which create public conversations by bringing stories of ways of living, thinking, and being that are usually not featured in mainstream cinema. Doron has participated in Commonweal’s Fall Gathering for a number of years, and is happy to take his place on the Commonweal staff. 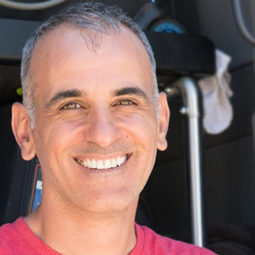 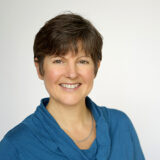